Home / Blog / The UK’s best-selling cars of all time 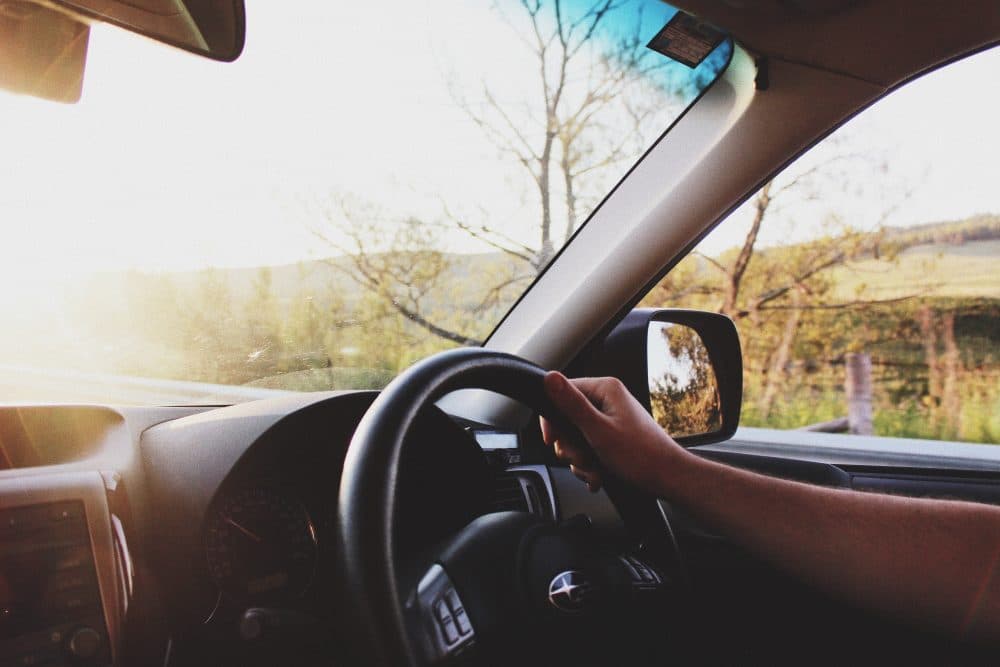 The UK’s best-selling cars of all time

The Ford Fiesta is the UK’s favourite car for 2019. But has that always been the case? Which are the UK’s most popular cars and have you had one or do you lust after one? In no particular order, let’s explore… 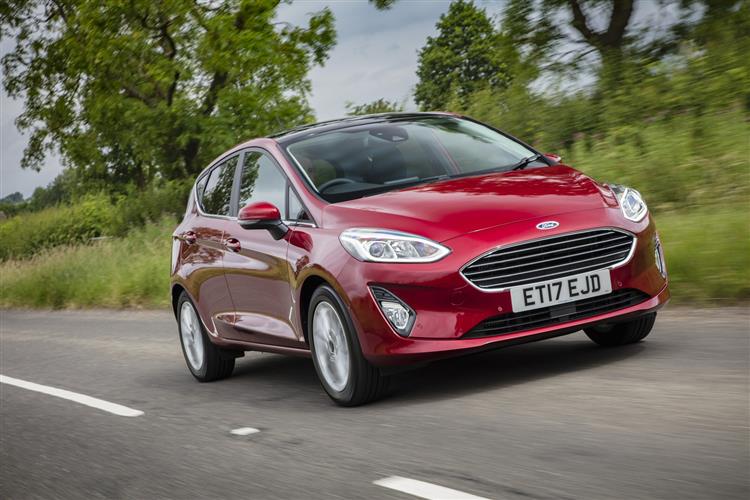 A popular first car for new drivers, the Ford Fiesta gets better with age. It seems that the Fiesta gets bigger the more it grows in popularity. Its generous size means that it’s versatile – the Fiesta is still a great first car, but it’s also a family car or a stylish company car.

To date, the Fiesta has sold over 18 million cars, with 5,646 being registered in the first half of 2019, making it one of the best-selling cars in the UK. Ever.

Take a look at our Fiesta deals 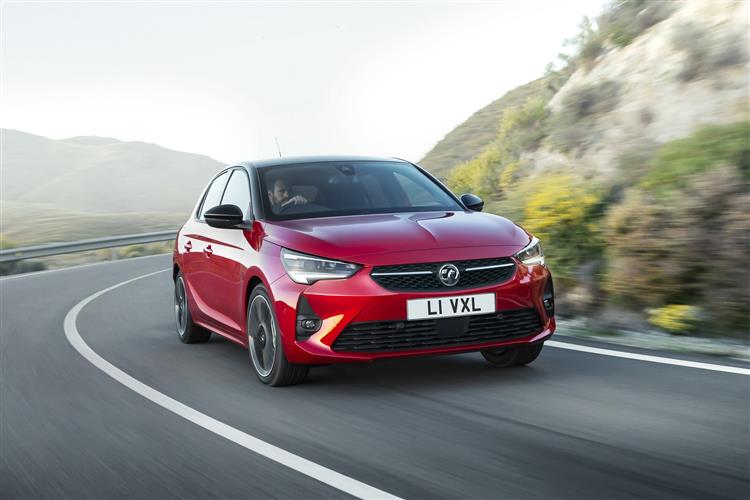 Hot on Fiesta’s tails is the Vauxhall Corsa – another firm favourite among new and younger drivers. The Vauxhall Corsa is fun, practical and smart-looking. But what really makes the Corsa one of the UK’s favourite cars? Well, it’s constantly evolving. Since its inception in 1993, the Corsa (formerly the Nova) gets better and better over the years, with an all-new model hitting the roads in 2020.

The latest model sold over 3000 cars in July alone, with some 1.2 million registered Corsas on the road in 2018. But why buy when leasing your new Corsa is so affordable? Get in touch today and we’ll get you behind the wheel of a new Corsa in no time.

Take a look at our Corsa deals 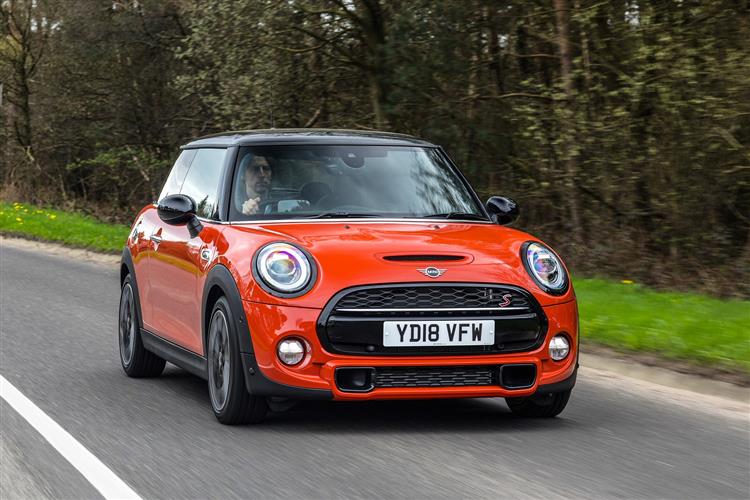 The Mini Hatch registered over 21,000 in 2019 so far and has paid its dues when it comes to being one of the UK’s favourite cars.

Mini Cooper races to the top of many best British cars lists. The Mini represents a charming lifestyle. Imagine it: you’re zipping through the countryside, blasting the Beatles from your radio as your trusty Bulldog slobbers out the window before stopping for a good ol’ roast in a traditional pub. Lovely jubbly.

Truthfully, the Mini is as elegant as it is fun. Not to mention, it’s one of the best-looking sexagenarians we can think of… aside from Colin Firth. No wonder it’s still as popular as it was back in the day. Fancy yourself a Mini adventure of your own? Get in touch and request a quote today.

Take a look at our Mini deals 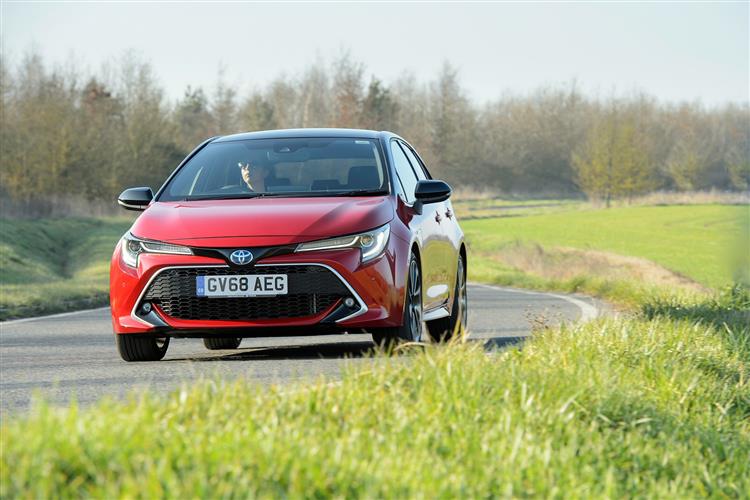 According to The Balance, Toyota’s Corolla is the single, most popular car of all time, having sold over 40 million units worldwide since its conception in 1966. While we’ll be the first to admit that it’s neither the sexiest or most interesting car, it is reliable and well-priced, especially when the hybrid model that saves fuel and money. Enjoy the knowledge that you’re driving a car that’s both kind to the planet and your pocket.

See yourself driving the world’s biggest selling car? We’ll hook you up with a great Corolla lease deal today.

Take a look at our Mini deals 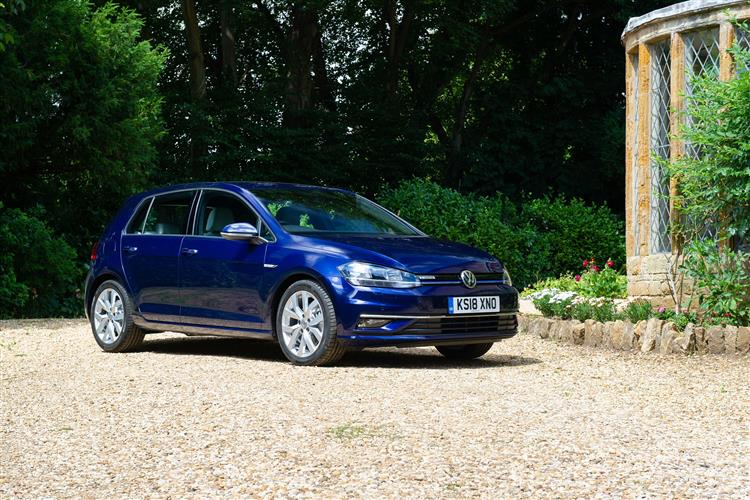 Forbes ranked the VW Golf the 10th biggest selling car after shifting 648,000 models in 2018 and for good reason. Like the other entries in this list, the Golf owes its popularity to a good reputation. It’s reliable, has impeccable performance and looks great on the driveway.

The VW Golf has the remarkable ability to be both a great family hatchback and a nippy run-around for budding boy/girl racers. Quality and style have a wide appeal and Golf has plenty of both. Just Drive can have you behind the wheel of a brand new Golf in no time – get in touch.

Take a look at our Golf deals

If you already know your dream and want to be behind the wheel of it quicker than you can slam on the brakes for a flock of ducks crossing the road, get in touch with us today. From Peugeot to Porche, Just Drive can source any brand new car – take a look at our offers.

If you’ve got your eye on a new car, get in touch with Just Drive today. You’ll be the envy of all your friends in your brand new ride. We can source any car with a range of great deals that suit you.