It’s nearly September and the new 69 plates will be rolling out soon. Read on to find out what a number plate means and why we have them, then keep an out for some of our favourite rude number plates that will be hitting UK roads.

If you’re sold already and want to drive a new 69 plate car, get in touch for the latest Just Drive leasing deals today or request a quote.

Why do we have number plates?

We’ve had number plates on cars in the UK since 1904. They were introduced to easily identify vehicles involved in accidents and track down lawbreakers.

The style of the new 69 plate has been on new cars since 2001 and must follow these guidelines:

What does a number plate mean?

Did you know that the numbers aren’t random? Well, most of them. Here’s an example of a DVLA number plate and what each section means. 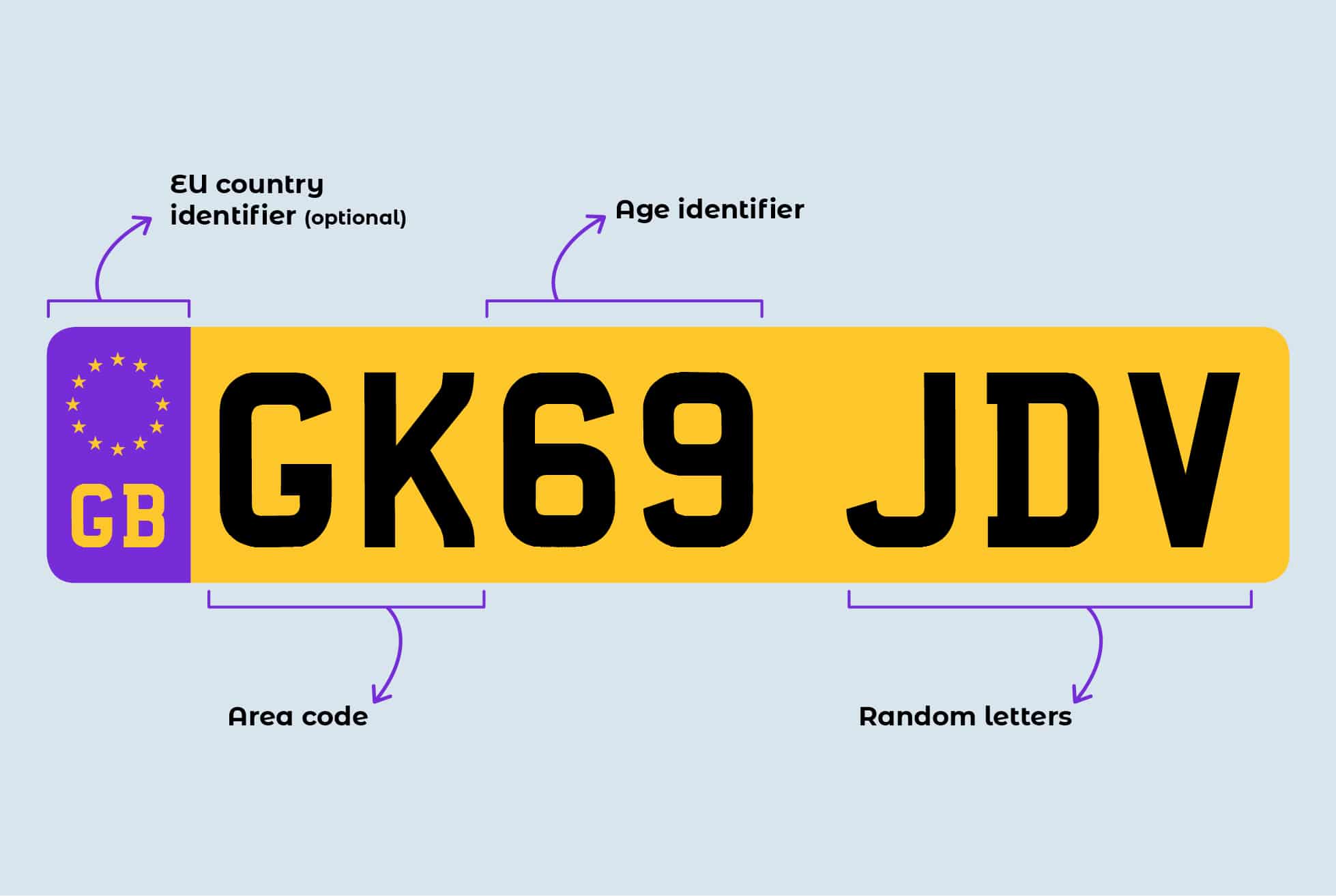 Now for the good stuff… rude number plates that, according to Wales Online, are approved and will be hitting the roads in September. Depending on the type of driver you are, these might be number plates you’d want: 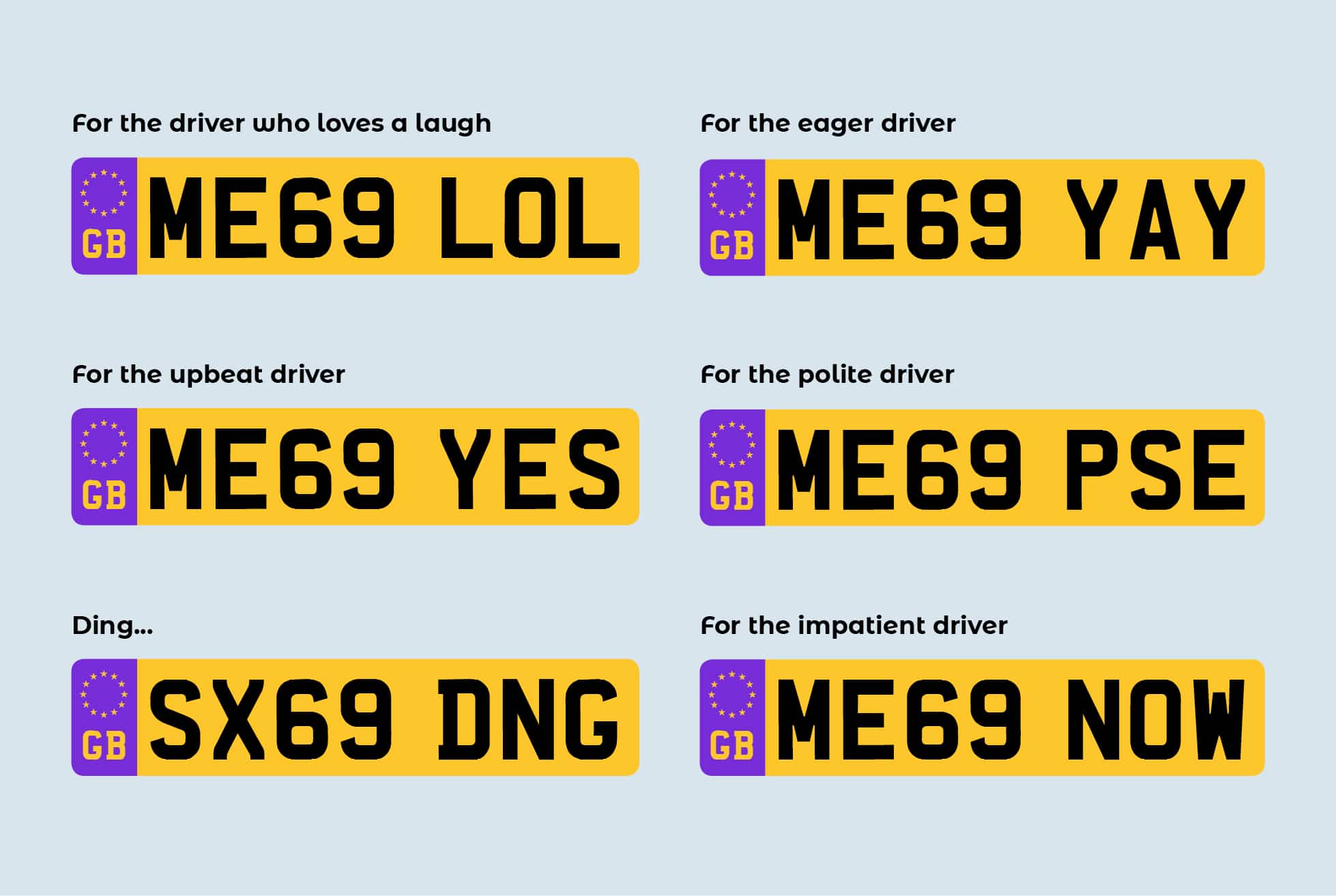 If you’ve got your eye on a new 69 plate, get in touch with Just Drive today. You’ll be the envy of all your friends in your brand new ride. We can source any car with a range of great deals that suit your position… financially speaking.